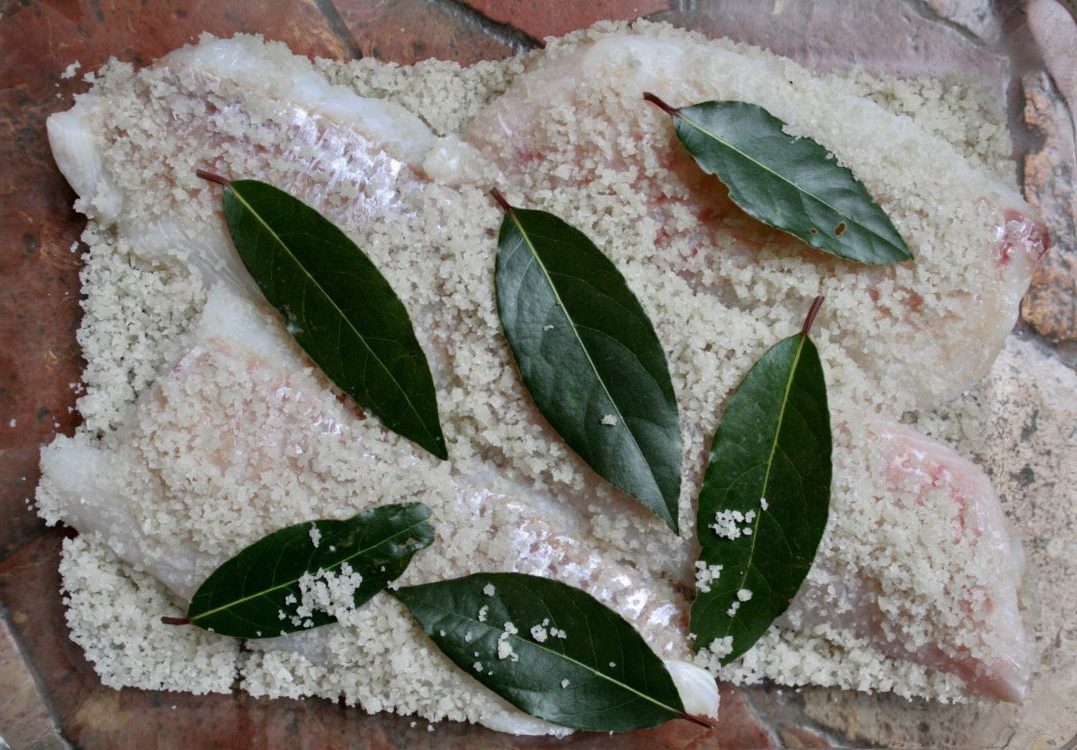 Salt cod.  It’s not your every day ingredient, I know. But you can find it in most fish markets, often in neat little wood boxes labeled “Salt Cod – Skinless and Boneless fillets”.*

The History of Salt Cod

Cod has a fascinating, lucrative history.  Much of it has to do with its salted version.  Cod was and still is fished primarily in the North Atlantic and before the days of refrigeration, when a cod fishing trip lasted months, the fish was laid down in the hold with layers of salt to preserve it. By the time the shipped docked the cod was dry as a bone, preserved for more travel, hope chests, tucking in the pantry for a hungry day.

In France, salt cod was the only fish those who didn’t live near a coastline or a river could get.  It was the culinary cousin of  “dry goods,” sent across prairie, forest and field.  Once in the kitchen and put to use, the first step was to rid it of the salt that preserved it.  That was easy – it just required soaking in several changes of fresh water, which mostly de-salted and also plumped it. One of the things I love about salt cod is the knowledge that the de-salting I do is the same practiced by cooks for centuries.

With the ease of getting fish fresh from the water today, though, it’s a wonder we can still get salt cod. It would be a sad day if we couldn’t, because there is one major French dish that depends on salt cod for its life, and without that dish, French gastronomy would be poor indeed. Called Brandade de Morue,  it hails from around the city of Nimes, which is near the port of Aigues Morte.  This is significant, because Aiges Morte was France’s primary salt port in the 18th century, from whence salt sailed for lands far away.  This attracted the cod fishermen, who offloaded their dry catch and traded it for salt. The salt cod made its way from Aigues Morte to Nimes, where cooks turned it into a thing of beauty.  How? Well, they did what good French cooks have always done: they added their finest local ingredients to the salt cod and, voila, brandade was born.

I have loved brandade since the day I first made it as an apprentice at Ecole de Cuisine La Varenne, in Paris.  There is something about this garlicky, silken dish that is rustic and refined, ancient and contemporary. Each time I make it then eat it, I take a voyage to the Mediterranean coast, to Nimes with its lilting accent, aboard those rustic ships that carried both cod and salt.

There are as many versions of brandade as there are cooks who make it.  Often, potatoes are incorporated, which is likely the most ancient version. What I present here is a more “uptown” style, the one I learned as an apprentice and the one I prefer, with a few touches of my own!

*While packaged salt cod is fine, it’s simple to salt your own firm, white fish fillet. Cod is the best, of course, but try flounder, lingcod, or even tilapia. Use coarse grey sea salt or kosher salt (grey sea salt is preferable). Sprinkle a thin, even layer in a non-reactive dish. Lay the fillets on top, add a few bay leaves for extra flavor, and sprinkle them with a thin layer of salt. The salt doesn’t need to completely cover them. Cover and refrigerate for 3 to 24 hours. The cod will give up lots of liquid. Pour it off, and to refresh the cod, soak it in fresh water for 1 hour (if you salted it for 3 hours) or up to 3 hours if you’ve salted it longer. Note that your own salt cod will absorb less milk than commercially salted cod.

Why salt the cod at all, if you’re going to refresh it? The salt firms it up, giving it a delightful texture that’s necessary for the brandade, and it seasons it too. As an aside, I often salt cod for an hour before I cook it in any fashion, because I like the resulting texture.

Before you get in the kitchen, check out the Cooking Classes and Country Lunches I’ve planned, just for you! 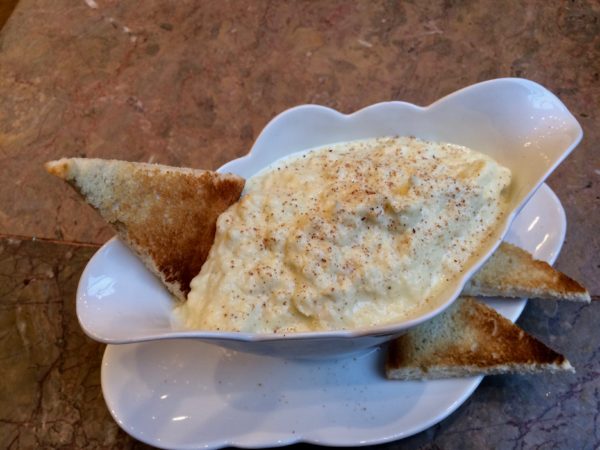 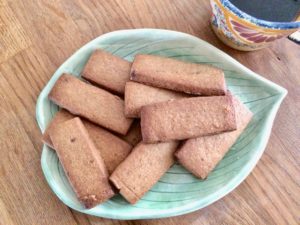 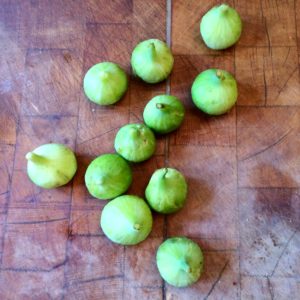